Understandably, buyer behaviour in the property market has shifted because of the impact of the pandemic and the lockdown periods.

Many leading property portals in the United Kingdom have highlighted changes in what people search for on their sites.

Space at home has always been important, but since the spring of 2020, space inside and outside of a home has become one of the most critical features buyers are looking for.

With remote working rising and households spending more time indoors, having a place to work or rest has never been more critical. For a spell, demand for flats dropped significantly, with prospective buyers turning their attention to semi-detached and detached properties.

This stance has changed slightly, the demand for flats has been returning of late, but the desire for space looks set to stay.

Get value for money by buying in the North East

Of course, space usually costs money in the property market. This has led many buyers and property investors to focus on locations where more significant value for money is offered.

It shouldn’t be a surprise to learn that the North East of England is attracting buyers looking for space because money in the housing market goes further and works harder in this part of the country.

At Urban BASE, we’ve always known about the qualities of the North East housing market. There are many fantastic areas in this part of the country, and many locations combine a closeness to major cities while offering a more rural setting. We are pleased that the rest of the UK is catching up with what the North East of England offers.

What do property market specialists say?

Andrew Harvey, a senior economist at Nationwide, said: “North Tyneside is the least affordable area within the North East, although average prices are only around four times average earnings, so this is still relatively affordable compared to some of the other locations in our list.”

While North Tyneside has been cited as the least affordable to buy property in the North East of the country, it still scores extremely well in comparison with other parts of England, and the UK.

The average house price-to-earnings ratio in North Tyneside is 4.3, but in England, this is the only region where the least affordable ratio is below 6.7. This means your money can go further, even for the more attractive areas of the property market.

According to Rightmove, as of February 2022, “Properties in North Tyneside had an overall average price of £210,208 over the last year.” The same source says sold prices in North Tyneside have risen by 3% in the past year. This is a modest increase, and more manageable than many of the increases witnessed in the UK housing market over the past year.

Andrew Harvey also said; “The North East region also has the smallest gap between the least and most affordable authorities. County Durham has the lowest house price-to-earnings ratio at 3.1.”

County Durham was placed in the top-three most affordable places for first-time buyers in the whole of the United Kingdom. Anyone looking to make more of their money will find that the North East has a lot to offer, and we are more than happy to assist you.

Rightmove, again as of February 2022, says; “Properties in County Durham had an overall average price of £160,466 over the last year.”

Contact Urban BASE for all your North East property needs

If you would like to arrange a property valuation for your home, or arrange an appointment to discuss a move into the North East rental market, we are always happy to help. Call us on 0845 6431186 today. 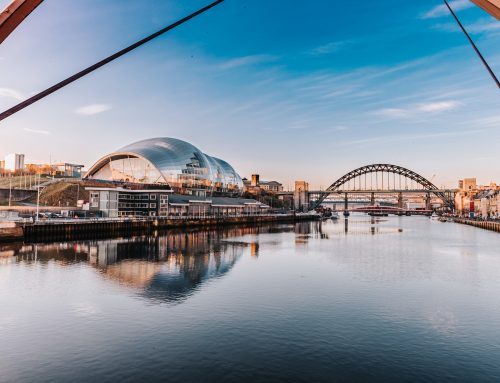 The North East has it all 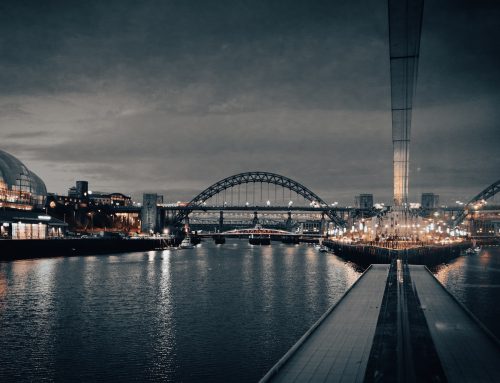